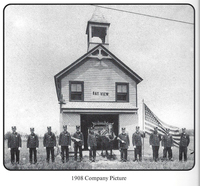 Gathered in the home of Stephen Lewis on May 25, 1895, an organizational meeting was held and a new fire company was created, Bay View Hose Company No.3. Henry Asa Nichols was elected as the first Foreman of the Company. Rules were established and among them it was decided that the Company meetings would be held on the fourth Saturday of every month at 8:00 P.M. Membership dues were ten cents per month. Members were fined fifteen cents for missing a special meeting and fifty cents for non-attendance at a fire alarm. At the close of this meeting, Nichols resigned as Foreman and Stephen Lewis was elected to that position. 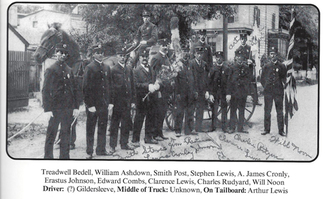 The Company was equipped with a hand-drawn hose reel, jumper, 350 feet hose and a rubber play pipe. This hose reel was previously owned by Engine Company. Bay View was generally known at that time as Coe's Neck and this reel became known as the "Coe's Neck Stump Jumper."

A meeting of Bay View Hose Company was held on May 2,1896, when it was decided to purchase new uniforms of blue shirts with a white shield and white belts with blue letters. The members were required to purchase their own badge at sixty-five cents. 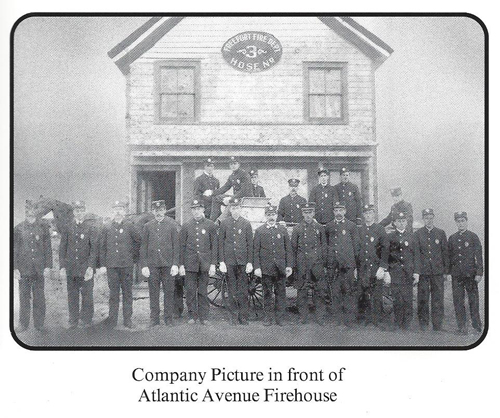 The Company did not have its own firehouse for storage of the apparatus or a meeting room; they would meet in the home of their foreman. The Company's first firehouse was on Atlantic Avenue, near Bayview A venue, and they had their first meeting in that building on June 30, 1899. The hose house was furnished at a cost of $64.61; six spittoons were also purchased. 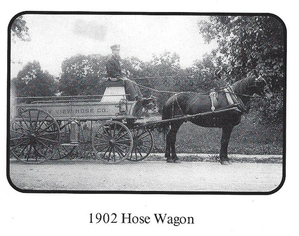 Hose 3 's next apparatus was received on March 12, 1902, when Hose Company No.1 gave them their  old hose wagon. In May 1908 a drop harness, which made it a more efficient horse drawn wagon, was purchased by the Company for fifty-five dollars.

On October 1911, the members of Hose 3 received their first new apparatus, a hose wagon that was manufactured by A.F. and S. C. Stewart Company, with a capacity to carry 1,000 feet of two inch rubber hose. In the Company minutes of December 26, 1911, the spelling of Bayview appears as one word for the first time. Also at this meeting it was reported that a searchlight would be mounted on the hose wagon. 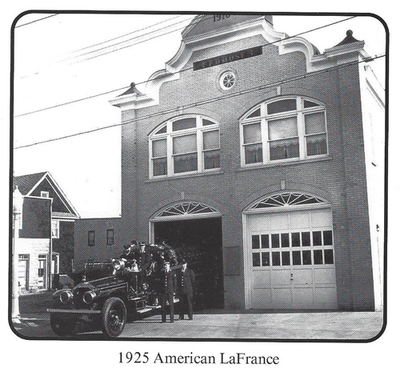 Bayview purchased seven "riding rings" from Columbia Brass in July 1914. In its early days of horse- drawn trucks, a horse could only pull a limited amount of weight. For this reason six rings were hung on the doors, and the first six firemen who grabbed them after an alarm sounded won the right to go out on the truck. Others ran, rode bicycles or drove their own horses. Bayview Hose Company primarily used horses owned by Clarence and Arthur Lewis to pull the apparatus to fires and parades. 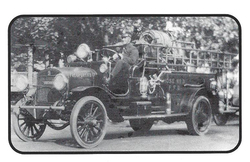 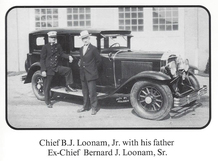 In 1916, plans for a new firehouse were reviewed by the Company and approved to be placed on 40' x 100' plot of land on Bayview Avenue, south of Atlantic A venue, which was donated by Ernest Randall. The Company moved into the new building in early 1918, and the old firehouse on Atlantic A venue, with all equipment was sold at public auction. 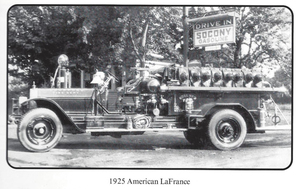 On January 27, 1919, the Company accepted its first motorized apparatus, a Brockway combination wagon that cost $ 3,300. In September 1923, the Company purchased a Packard truck for use by the Tournament Team, which was sold in 1927 for $150. The next fire apparatus for Hose 3 was a 1925 American LaFrance pumper.

As new technology developed in the 1930s in relation to the fire service and tactics progressed many discussions and training drills were held by the Company including the new Gamewell fire alarm system, a demonstration on artificial respiration, smoke mask drill, use of a sprinkler system that was recently installed in a local furniture store, compulsory attendance at fire school and mandatory use of gates on hydrants. A "pick-up zone" was established, in January 1940, where the truck would stop and pick-up members as they responded to a fire alarm and fire crews were designated during meetings. 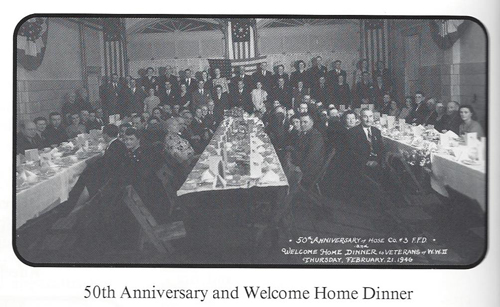 During World War II the members of Hose 3 did their share for the war effort from buying defense bonds, blacking out windows in the firehouse, having members sleep in so the firehouse would be constantly manned, lowering the thermostat to 65 degrees in the winter and directing members to respond to their firehouse during monthly air raids drills. The Company Captain, Robert Johnson and the 1st Lieutenant William Noll were inducted into the service along with six other members including Pat Ulip who was wounded at Iwo Jima. A dinner was held on February 21, 1946, welcoming home the war veterans as well as a 50th Anniversary celebration of the Company. 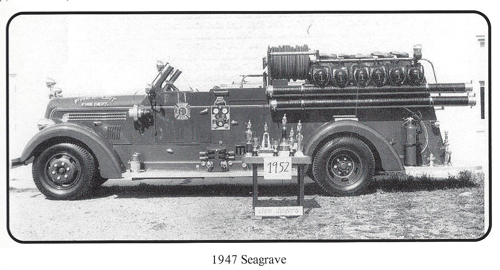 On October 27, 1947, the Company received its next apparatus, a Seagrave 750-gallon per minute pumper, at a cost of $13,040. During the life of the truck improvements were made on it including the installation of two way radio and "pyro-blender" or "wet water" in 1955 and seat belts in 1961. Two Scott packs were placed on the vehicle in 1959. 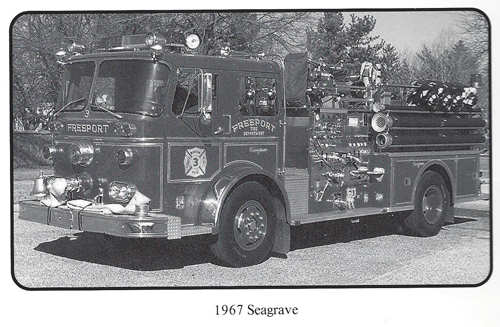 The next apparatus for the members of Hose 3 was a Seagrave 1,000 G.P.M. pumper which was placed in service on February 21, 1967, at a cost of $45.974. In 1969 the Company received permission to begin drawing up plans for a new firehouse. After many years of delays, due to budgetary reasons, groundbreaking on the new 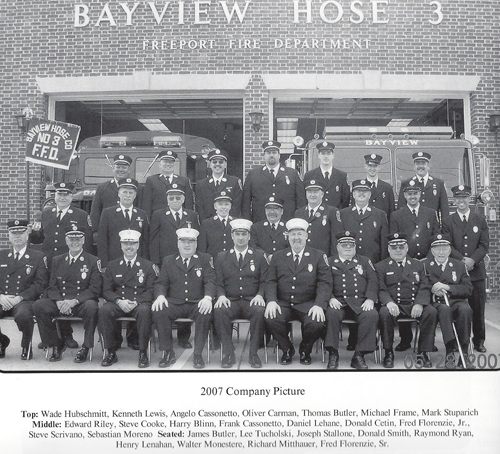 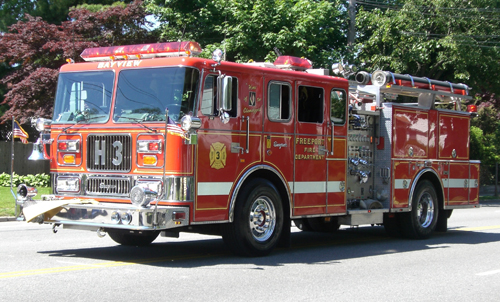 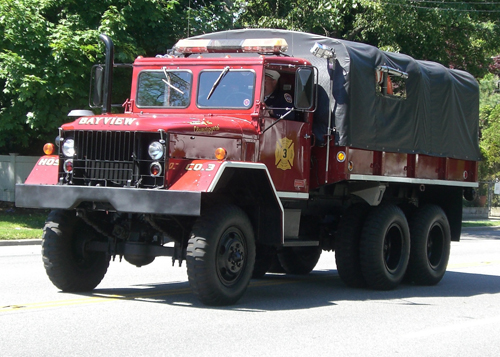