Congratulations to Chief Matt Colgan and the Officers and Members of the Freeport Fire Department on once again winning the New York State Parade Championship. On Sunday, August 20th, 170 members of the Freeport FD took first place in the NYS Parade held in Hempstead. Freeport has won the championship 30 out of the last 32 years. Thank you to Tim Ellison for this great video of our membership! 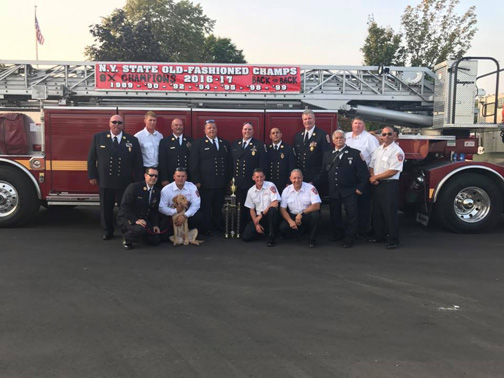