The newly elected chiefs are:

Joseph Sotira is the son of Former Chief Mike Sotira, who was Chief in 1994. This is the sixth time a son has followed the footsteps of his father to become a Chief in Freeport.

May you all have a successful and Safe year! 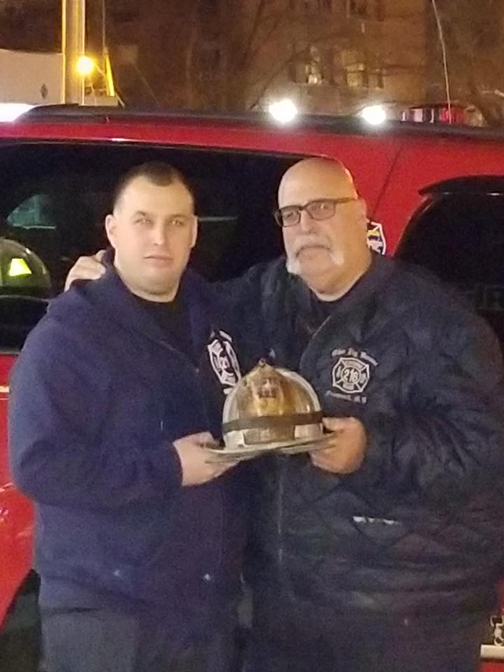